Links and music Hag has been involved in………..

“The Miller Brothers and me” by Hag

Part 2 is below that including……

Part 3 is below that including all……

K.Ostra’s ‘….its out there’ CD tracks

Music by Hag  Video of Hags Images in 8.07 mins
Hag is the one that mumbles a bit and then recites a renowned poem 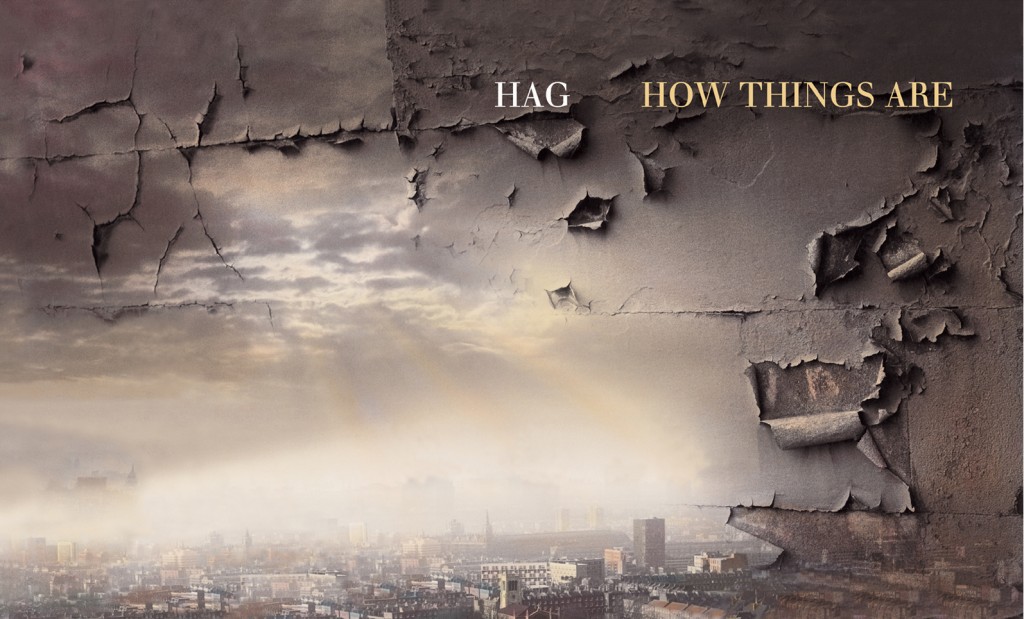 The video ends with  an edited version of ‘Indigo’.

Acoustic guitar medley of Joe Zawinal’s ‘In a silent way’ from the same titled Miles Davies album and Davey Graham’s renowned Angi which all folk finger picking  guitarists in the early 60’s were required to play from Bert Jansch & John Renborn to Paul Simon.

Hag  /guitar, Peter Lemer /piano & keyboard bass, Nick Biggins /bass, Paul Robinson /drums & percussion, Dawn Chorus/birds.
Please keep listening to the birds for a surprising wonderful musical adventure provided by Paul Robinson.
As ever many thanks to all the musicians for their wonderful contributions.
Not least to Dave for the joy he gave.

Paul Robinson will supply Percussion & Drumming from his web site.

‘The original and still the best Drummer Online’

Paul Robinson will supply Percussion & Drumming from his web site.

‘The original and still the best Drummer Online’

Hag had the honour of this band playing one of his own compositions
Including a stunning solo from the late great Phil Miller from 4.40.

A collection of instrumental tracks recorded from the late 80’s to the late 90’s. (Available on application) With guests Peter Lemer, Steve Miller & Nick Biggins. Mastered by Phillipe Janoyer and Paul Dufour

For enquiries or further information please click on email