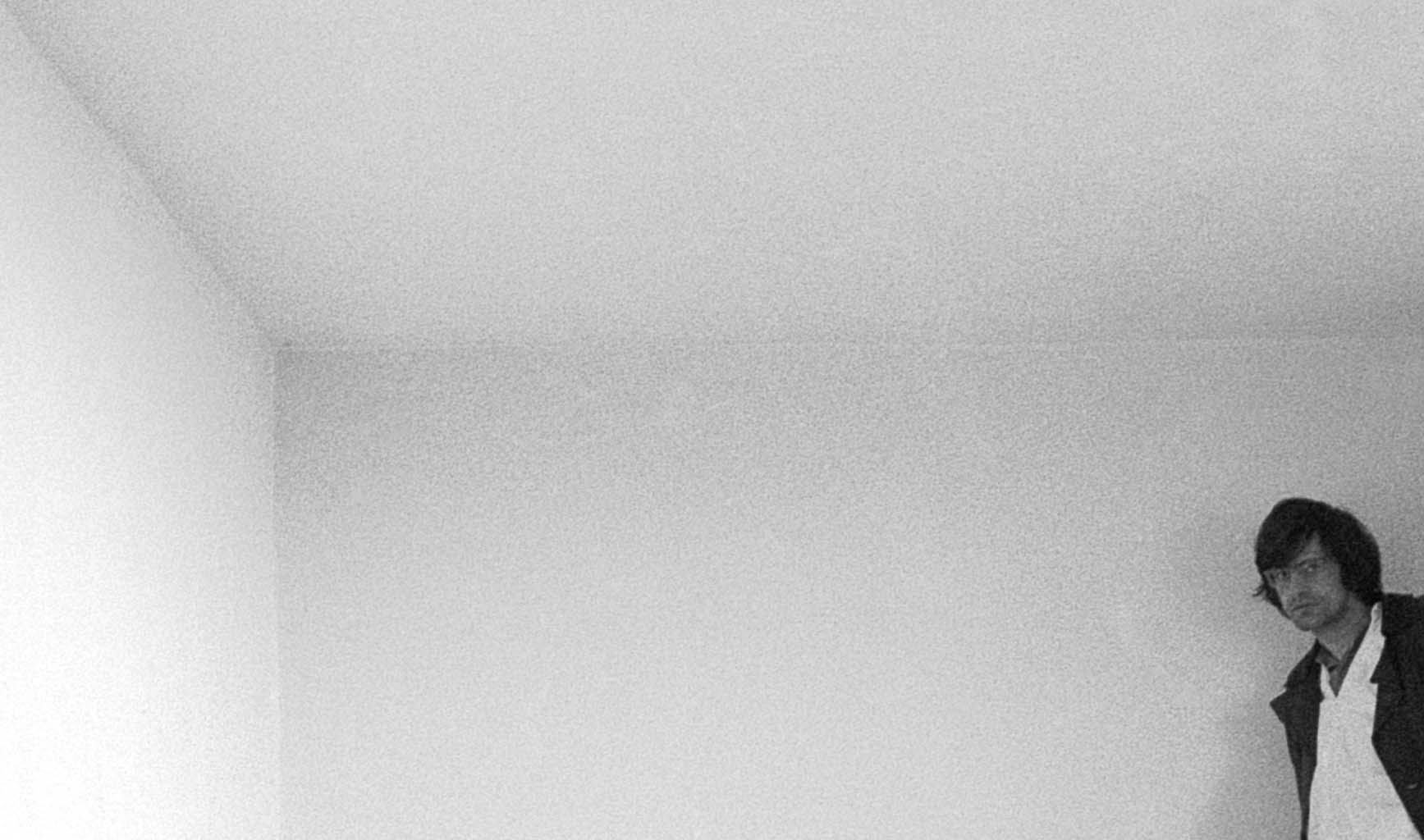 Completing his photographic studies at the Polytechnic of Central London, now Westminster University, in 1971, he worked as an assistant to a leading advertising photographer. Hag then followed his own creative path. He built his first dark room in 1973 and continued experimenting with Combination Printing. He  has worked as an ‘Independent Photographer’ ever since.
His photographs were all produced in the dark room juxtaposing and combining elements from original negatives without the use of digital manipulation until 2010.
His work has been exhibited, published widely and collected by private individuals as well as institutions ranging from the National Portrait Gallery to the Texaco Collection. He has given lectures on his work throughout the UK and taught photography at Anglia Ruskin University’s Cambridge School of Art  from 1996 to 2012. He became a Fellow of the Higher Education Academy (FHEA) in 2010.
His commissioned work has featured individual portraits, book illustrations, magazines such as Vogue and the Sunday Times, record and CD covers plus a mural for the Pink Floyd. He has produced series of prints, posters, cards and postcards for a number of publishing companies notably Athena International. His work includes a number of instantly recognisable images that continue to resonate with the public consciousness. 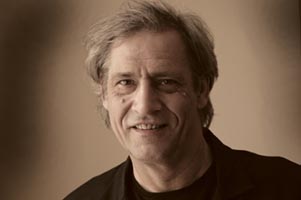 The name ‘Hag’ is a nickname derived via ‘Hagis’ from ‘Hargreaves’  his surname in a Leeds school playground when he was aged seven.