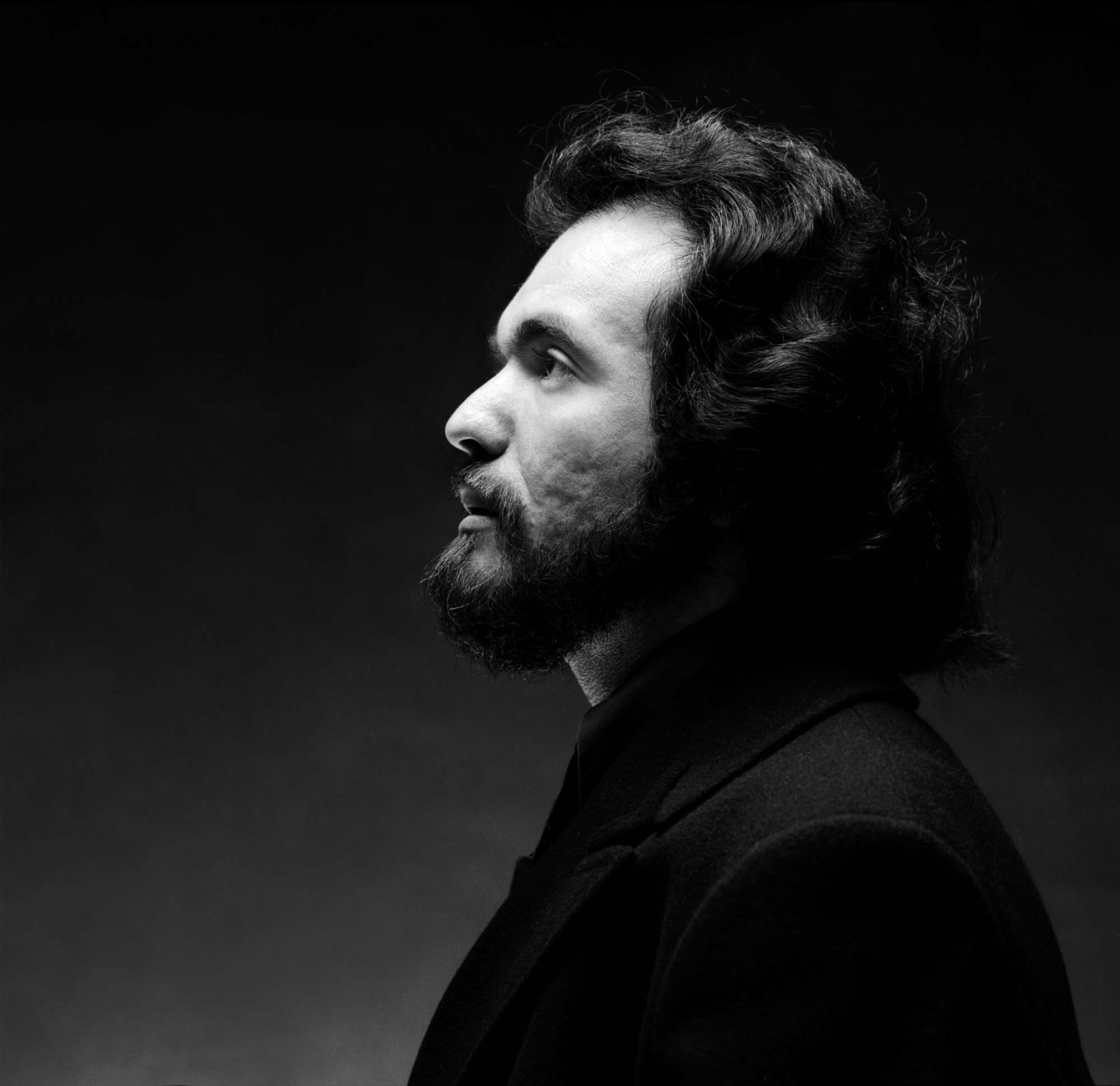 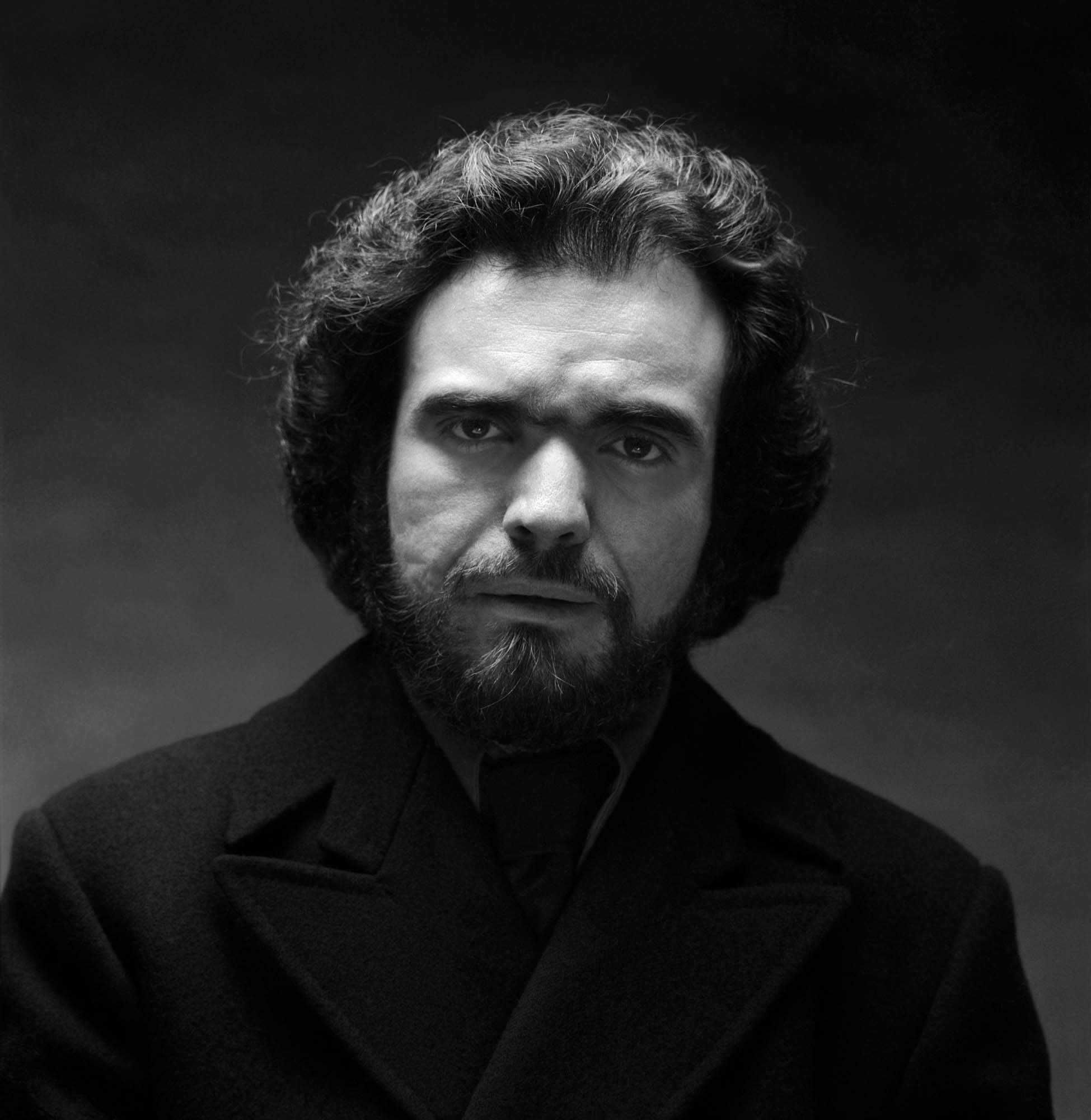 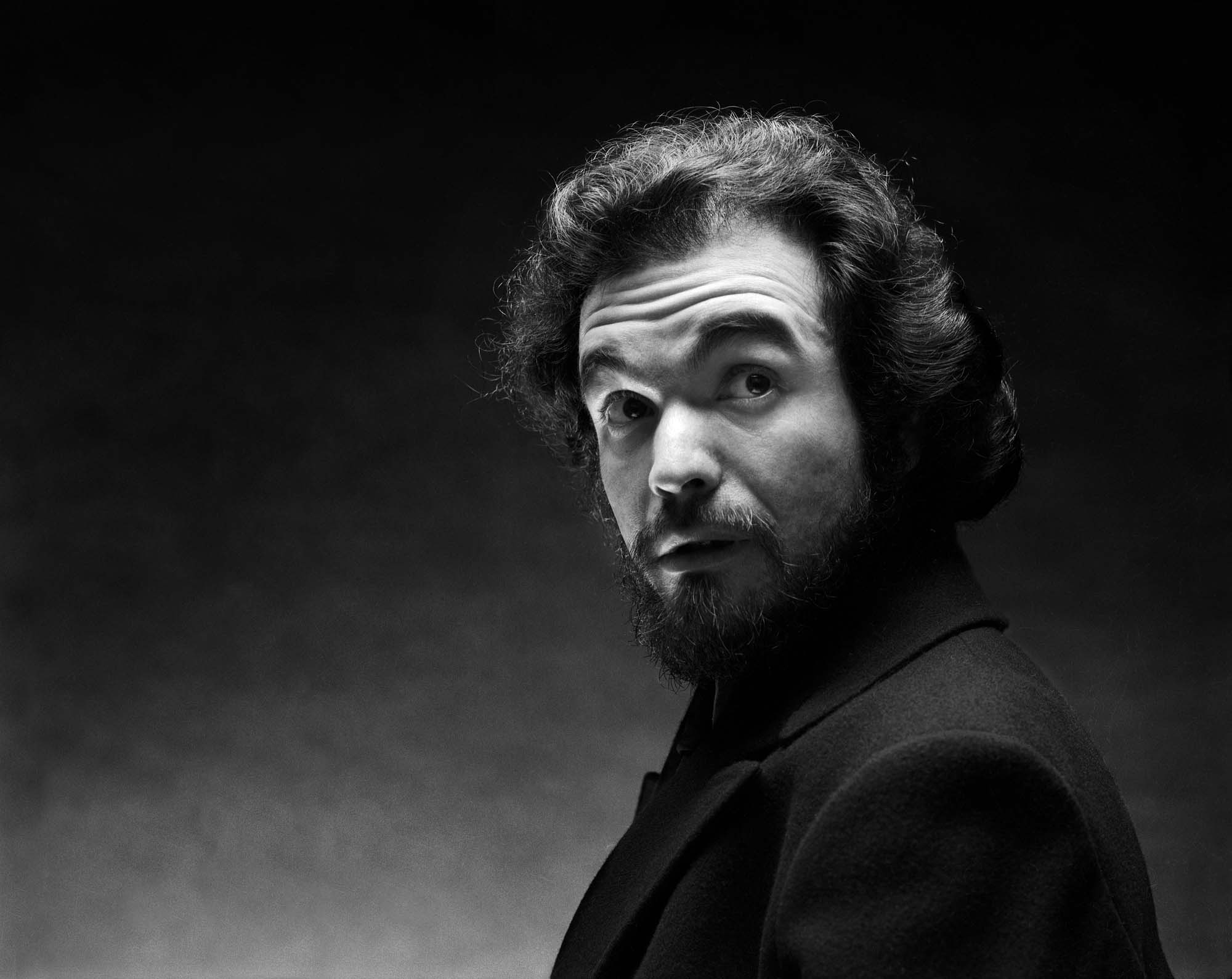 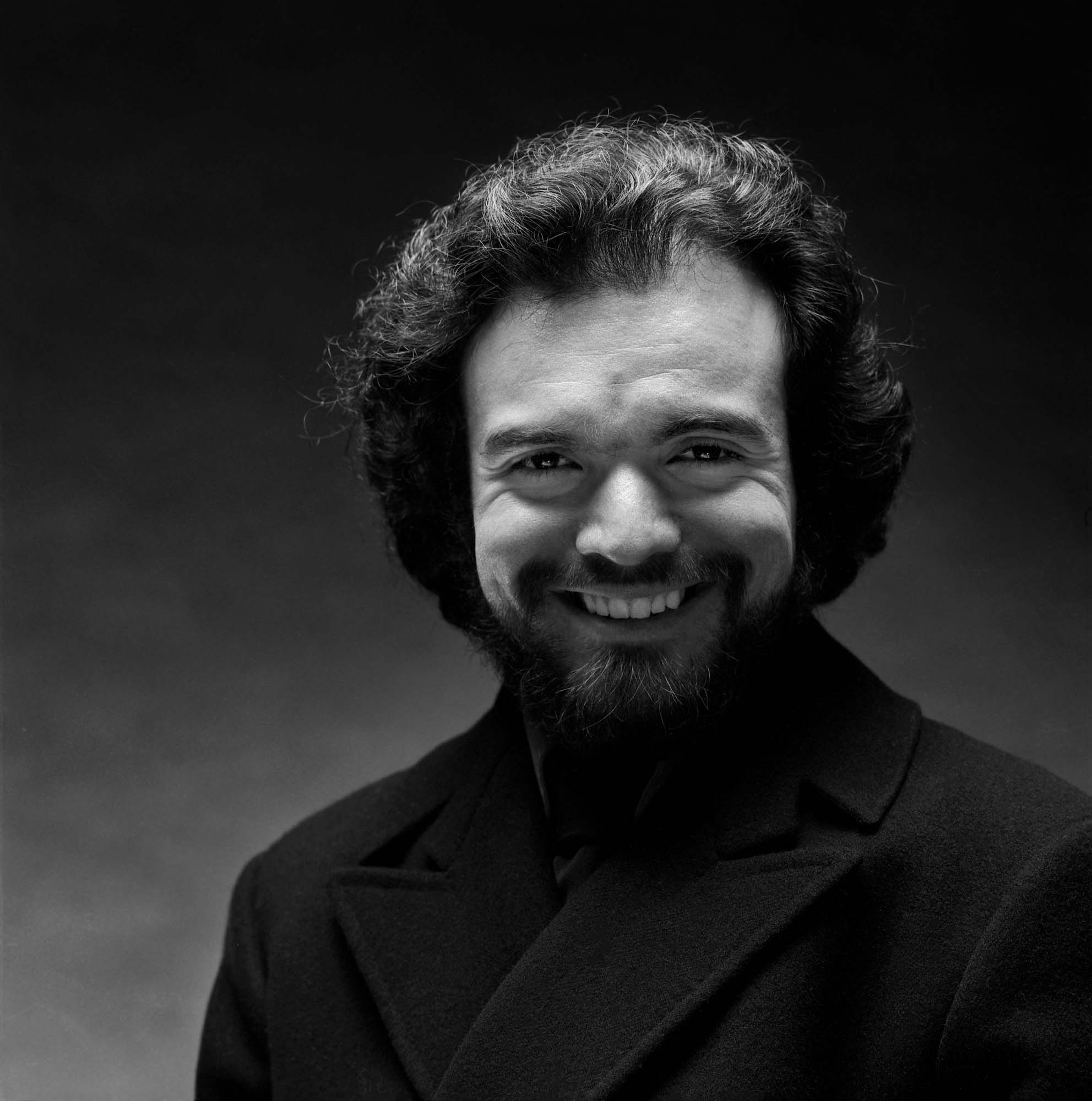 ‘Life is extraordinary. When you receive an email from a very old friend (Bruce Walter Roberts) whom you haven’t seen for 40 odd years who wishes to use your portraits which you shot 43 years ago for a  CD cover & booklet ‘. Hag

Here is a link to his music publisher Donemus

Here is a link to ‘Neue Deutschlandfunk-Produktionf ‘ of  Bernards music

‘His name is hardly publicized: Bernard Benoliel was born in Detroit in 1943 and died in Amsterdam in 2017. The composer, musicologist and librarian had his main places of activity in England and Holland. The Utrecht formation Insomnio recorded its ensemble music on Deutschlandfunk.’

‘His parents were a French emigrant and the daughter of an Italian emigrant. His liking for Beethoven set the course for the professional field of music. After all, private studies with Stefan Wolpe in the 1960s were decisive for composing. Bernard Benoliel’s sound ideas clearly follow late romantic traditions, even though serial techniques are used. Benoliel composed little and very slowly. In its complexity, his music denies the broader public taste. The author had a large part of the recordings made during his lifetime destroyed. With the recordings made in the Deutschlandfunk Kammermusiksaal at the beginning of 2020, the Utrecht Ensemble Insomnio takes a new look at the little-known composer.’